The DNPS occasionally takes on a long-term, community-oriented, volunteer-driven project. Below are the highlights of notable projects we have underataken.

On 28 October 2017 we embarked on a long-term project to renovate and rehabilitate the native plant demonstration garden next to the Marine Studies Library at the University of Delaware College of Earth, Ocean, and Environment Campus in Lewes off Pilottown Road. Working in cooperation with the campus maintenance crew, this day became an important clean up day which involved pulling out non-native plants, removing trash and debris, and cutting back overgrown tree branches.

Two workdays on 12 May 2018 and 3 November 2018 were focused on adding new plants into the southern portion of the site adjacent to the building. We planted close to 500 individual plants of 13 native species, some of which were donated by our good friend and DNPS member Bob Meadows out of his private nursery. The weather cooperated beautifully with our plantings, and a high percentage of them lived.

The 13th of July 2019 saw our fourth volunteer workday in which we pulled out more non-native plants, and did a general cleanup. We also began to plan for the renovation of the northern half of the site.

A pollinator garden section of the site was established on 9 Nov 2019 by direct seeding 15 species of native pollinator plants. We had a nice article written up about the workday also in the Cape Gazette.

In Sep, Oct, and Nov of 2020 we created the footprint of a new wet meadow and planted 134 containerized live plants in the wet meadow and the dry pollinator garden, and also sowed more seed of the same species as what we sowed in Nov 2019.

This is just a brief summary of what we’ve done to date. A full history of the site with all the details can be found in our History of the UD Native Plant Garden Report. Latest revision is from 28 Oct 2022.

In March of 2013, the DNPS began to formulate the idea of the establishment of a Delmarva Branch of the American Chestnut Foundation (ACF). Over the next 1.5 years we teamed up with several individuals and organizations (namely the MD Chapter of the ACF) to ultimately have our fundraising kick-off event on 11 October 2014. It was a huge success, and gave the DNPS much needed resources to begin the important work of incorporating the American Chestnut into future reforestation efforts in Delaware.

Soon after the kick-off event, we teamed up with the DE Nature Society and the Maryland Chapter of the the ACF to create a Chestnut tree demonstration garden at Abbott’s Mill Nature Center in Milford, DE by planting seedling chestnuts in an unused field near the nature center. The goal of the demonstration garden is to educate the public on the hybridization efforts to merge the blight resistant pure Chinese chestnut and the largely blight defenseless American chestnut to ultimately create a robust genetic composition that is mostly American in structure and is able to age effectively despite the prescence of the blight (for some important background information on this effort, see this excellent article for more details).

In the summer of 2006, the DNPS became a participant in the State of Delaware Adopt-A-Wetland Program. During June 2006, we completed our application, got accepted as official participants, and chose our site. The site we chose came easily to us as right around the same time the newly created Big Oak County Park was being completed. This park, located off Big Oak Rd., near Smyrna had several human created and naturally occurring wetlands that were a perfect fit for what we wanted to accomplish as new wetland stewards in the adopting program. Beginning in March 2007 and ending in December 2007, several members of the DNPS completed a biological survey of the park. If you’re interested, here are the results of our surveys. This park is a great resource for anyone interested in local delaware ecotourism destinations. The DNPS plans on doing more work in this park, including additional biological surveys, and volunteer work days to control the non-native and invasive species present there.

During this period, we completed our first set of reforestation projects at four sites around the state of Delaware. Since 2006, we have just been letting nature take over and watching the forest grow. Soon, however, we plan on going back out to all the sites and checking on their progress, do whatever maintenance is needed to control overgrowth and non-native species, and compile data for another report.

This is just a brief summary of what we’ve done to date. A full history of the site with all the details can be found in our Report on the 1999-2006 Reforestation Projects. Latest revision is from 28 Oct 2022.

In 2020, we did two reforestation activities. The very first reforestation project we ever completed was in Prime Hook Wildlife Area which was finished in 2006. Since then the site had grown an overabundance of sweetgum trees (Liquidambar styraciflua) and we needed to control them.

The other reforestation project for 2020 was a brand new site at Woodland Beach Wildlife Area. We made very good progress with this site. We planted over 50 trees and shrubs and will be planting and seeding more in 2021.

This is just a brief summary of what we’ve done to date. A full history of the site with all the details can be found in our Report on the Woodland Beach Reforestation Project. Latest revision is from 28 Oct 2022. 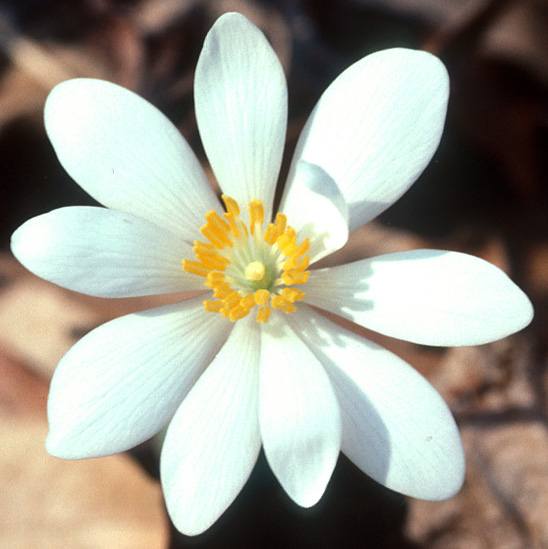 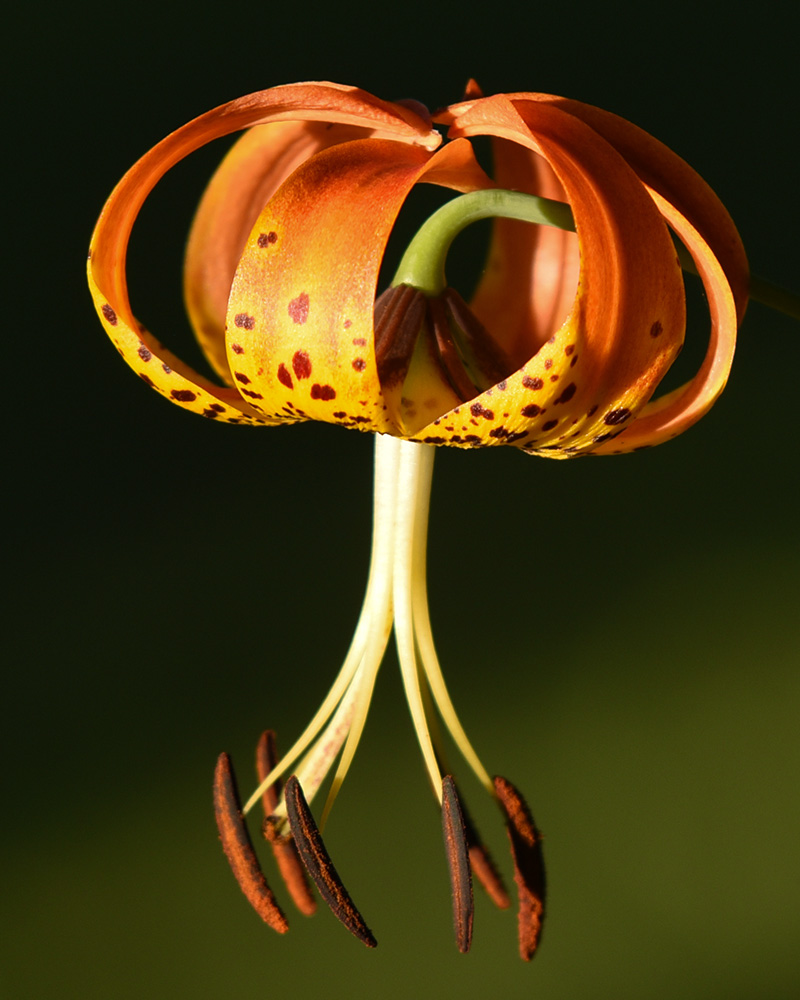 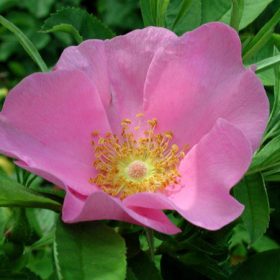 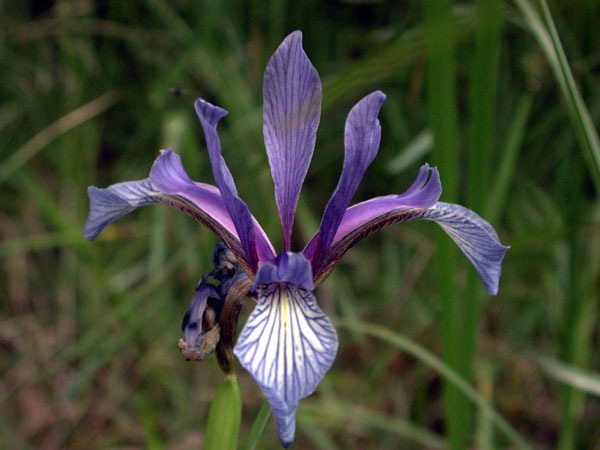 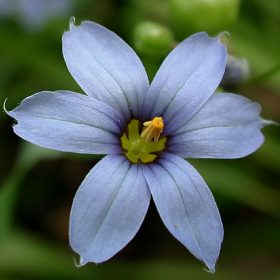 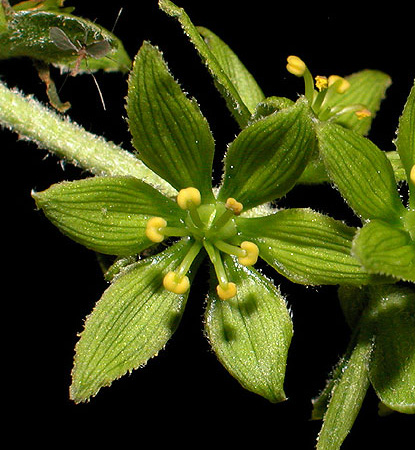 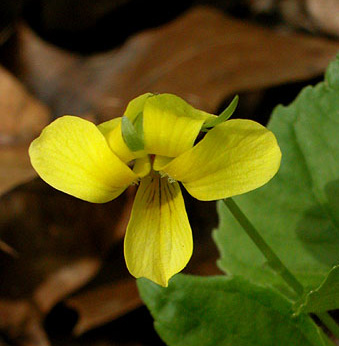 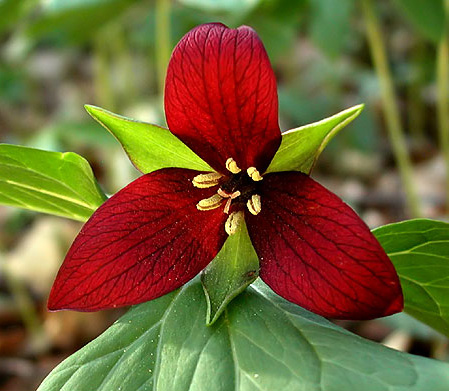 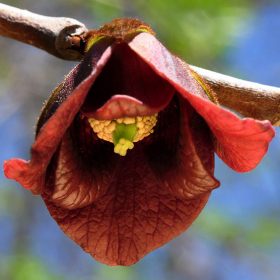